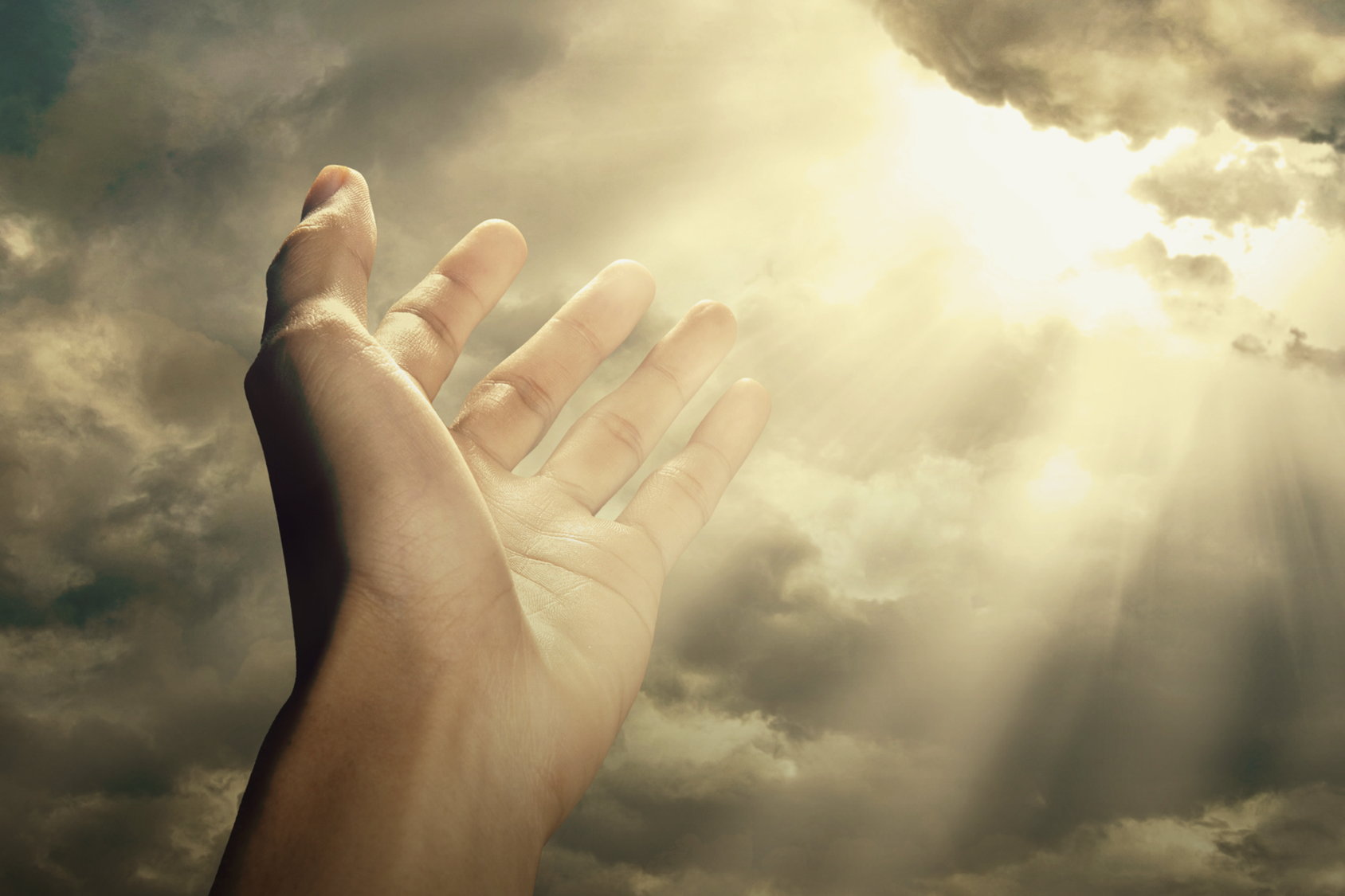 Whenever the subject of miracles arises in a conversation, the accusation of extremism rules the day along with other spiritual topics. Some people deny the possibility of miracles. Others obsess over alleged supernatural events. As we examine the pages of the Bible, miracles appear all throughout its pages usually validating God’s messenger. The Old Testament prophets, Jesus, and His apostles were all confirmed by signs and wonders.  Their extraordinary acts all testify that God’s messenger spoke from and for God.  This posting is going to define a “miracle” and then briefly examine different views of miracles and provide a response.

Without a supernatural realm, miracles are impossible, and without miracles as God’s supernatural calling card, the prophets, Jesus, and the apostles might have been rejected more than what they were.

Miracles?  No doubt that many our society would say, “Surely you cannot be serious about believing in miracles or the supernatural realm.”  I say, Why Not?  As Dr. Norman Geisler says, if there is a God who can act, then there can be acts of God. Therefore if God exists then miracles are possible. Even C. S. Lewis noted that “if we admit God, must we admit miracles? Indeed, indeed you have no security against it.”[1]

So it is safe to define miracles as acts of God that interrupt or bypass the natural order of things. They can be a suspension of the natural laws, like the sun standing still (the earth ceased to rotate and man still survived – think about it for just a moment) (Joshua 10:13).   In those cases God temporarily “turned off” the laws of the universe, interrupting the anthropic principle.

Miracles can also be the result of a greater force superseding a lesser force. To give you an example of this, remember Shadrach, Meshach, and Abednego?  Remember that their clothing did not burn because of the fireproof hand of God shrouding them in the fiery furnace of Babylon (Daniel 3:22-26).

While those of us holding to a supernatural worldview, there are those who reject miracles. No need to worry since the Christian response has good answers to the objections.

What the anti-theists (atheists) say about miracles . . .

When we were at the Reason Rally this past June, we found that atheists, both intelligent and “pop atheists reject the possibility of miracles simply because they disbelieve that God exists. To them it makes no sense to speak of God acting in a supernatural way if He is not there at all.  If the natural world is all that there is, it must operate according to its own unchanging laws.  Since every event must be explained by those laws, miracles are ruled out by the “anti-theist.”  By their own definitions, there is no supernatural realm, thus there can be no supernatural acts.

When we look at this object, our methodology for answering this (classical apologetics) seeks to establish the reality of God’s existence. When we establish God’s existence then miracles are possible, because God is the One who could create a universe and be able to intervene (in an open system) into His handiwork (Psalm 19:1) any way that He desired.

How do deists look at miracles?

The deist’s argument against miracles starts differently from the atheistic worldview. Though there are different starting points, the end game is the same.  The deist believes in a supernatural being who  created the universe but denies that God interferes wit hate world that He made. His creation operates according to fixed laws and God does not tinker with what He set up.  He created, and then He withdrew, leaving a world that is winding down entirely.   So for the deist miracles are just as impossible as they are for the atheists.Allow me to give three quick responses to the argument against miracles.  First skeptics beg the question. The naturalistic worldview predefines miracles as impossible which is the very point of the debate. In other words, the conclusion is already drawn well before the investigation of the validity of miracles begins.

Second, all research needs to be done according to appropriate methods for at the subject of miracles. Miracles do not fall within the realm of observational science using good scientific methodology. Therefore  the methods that are demanded by a naturalistic frame work, using the five senses, and observable, measurable, and repeatable methods are the wrong tools for the task

Lastly, these methodologies operate wit ha flawed view of natural law, which does not tell us what must happen, but describes what usually does happen.  In other words, the laws of natural order of things (to include the universe) are descriptive and not prescriptive.

When examining miracles and their validity, the fundamental question is, is there a God who exists who can intervene in an open universe and impact the world? If God is nonexistent, then miracles are indeed possible.  On the other side of the coin, if a theistic universe is established, miracles come possible and actual.  The ultimate end game is God, not miracles. Miracles are only God’s calling card to show us His message of grace and forgiveness via the cross and the resurrection.