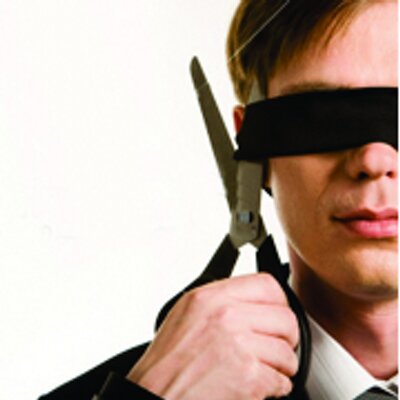 There are three fundamental questions that every person seeks to answer some time in their life or another. The first one is, “does God exist?” This one is probably the most important question, because the following questions are dependent on the first.[1]   The second question is, “has God spoken?” This question addresses the subjects along the lines of general and special revelation. It hinges on the first question in that if God exists, then how do we know?  Has He made Himself known, and how do we know.  The third question is, “has God intervened?” Has God intervened via the miraculous or some other means by which He can be known.

I introduce this post using these questions because of the title, “Is Committing Intellectual Suicide a Requirement for Becoming a Christian?”   This is because one of the popular myths coming out of the secular city and one which points back to our modern educational system is that a truly intelligent person will not and should not believe the Bible. Why is that?  It is because skeptics assert that if you and I believe the Bible, we are committing intellectual suicide.

Atheists believe that they are on the side of reason, although this is nothing more than faulty rhetoric.  And with this faulty rationale they say that it is that a truly intelligent virtue for reasonable person to believe the Bible.

They also say that since Christians believe that God exists and that they cannot help but believe the Bible. This is because it points to belief that the God, who they reject, has spoken by revealing truth to men in His Word and especially in His Son Jesus Christ is the only thing that can make sense out of life.  Let me say that though their reasons for rejecting God’s existence and the truthfulness of the Bible, they sure have this correct.

How Far We Have Drifted from the Moorings

Most of the early colleges and universities in America were founded upon Christian principles like belief in the Bible.  Institutions like Harvard, William and Mary, Yale, Princeton, and many other institutions of higher learning had the Bible at the center of their curriculum. Jesus Christ was considered to be the foundational source of all knowledge. As the first code of Harvard laws stated in 1642,

“…Let every Student be plainly instructed, and earnestly pressed to consider well, the maine end of his life and studies is to know God and Jesus Christ which is eternal life, and therefore to lay Christ in the bottome, as the only foundation of all sound knowledge and Learning.”

The reason the Bible is ridiculed by many the so-called “intellectuals” today is because their hearts are morally depraved. Their pride and arrogance have blinded them to the truth. “Professing themselves to be wise, they have become fools.” (Romans 1:22) Yes, it is possible to have earthly intelligence and be a fool in the eyes of the God they deny.

If you are a Christian and a university student, don’t fall for the pseudo-intellectualism which bombards you on your university or college campus.  It is a façade which puffs up your pride, but in the end will leave you empty, looking for meaning and purpose. Ultimately it will matter little if you are counted wise or foolish by the college crowd. What will matter is whether you have walked with God and made it your aim and desire to be pleasing to Him. This is true wisdom and man’s reason for existence.
______________________
Note

[1] It will also be the topic of our next local small group, which meets to answer and discuss the questions challenging our Christian faith. 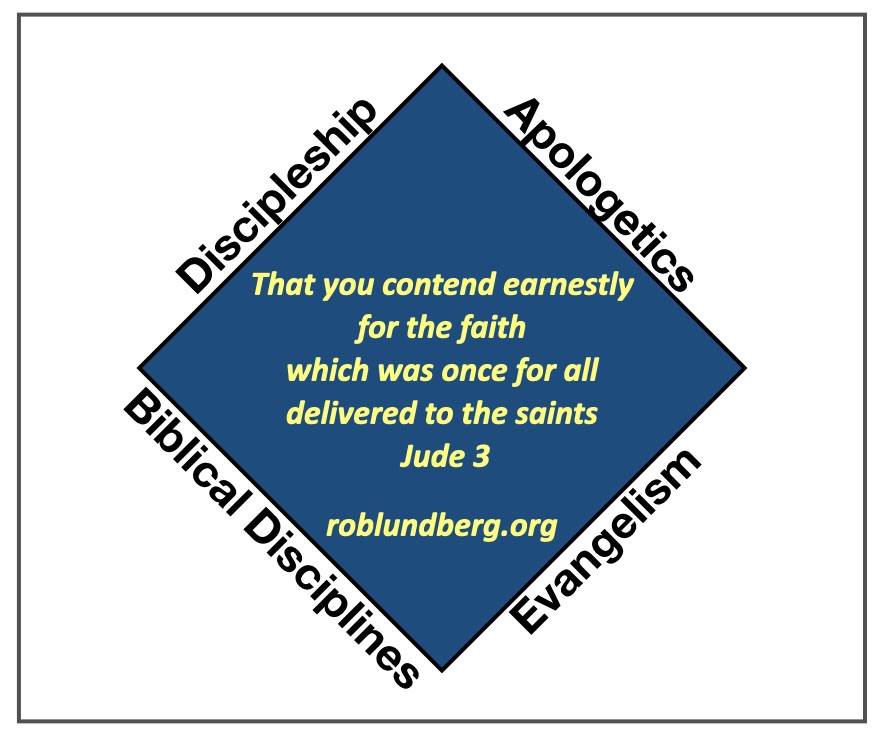