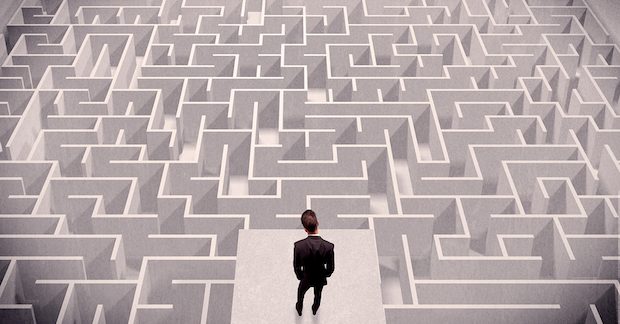 Sometimes the Bible presents what seems to be contradictions in the histories of the Old Testament. With the rise of Progressive Christianity, which denies biblical authority, Bible difficulties have become the target of their criticism.  One set of those difficult passages can be found in 2 Samuel 24:1 and 1 Chronicles 21:1 which respectively ask us the following question,

Let’s look at the passages and work through them.  I think you will find that there will be no problem with the two passages at all.

2 Samuel 24:1: “Now again the anger of the Lord burned against Israel, and it incited David against them to say, “Go, number Israel and Judah.”

1 Chronicles 21:1: “Then Satan stood up against Israel and moved David to number Israel.”

However, according to 1 Chronicles 21:1, it was Satan who moved David to number the people. So the question is who was responsible for prompting David to act? God’s anger or Satan?  Are these passages a problem?

Let’s answer a couple of questions that I think will shed some light on their veracity and I believe that we will see that there is no problem and that they do not compromise the inerrancy of the Old Testament.

Question #2: So which these two verses are right?  Simply stated, they both are right, or true.  Despite the fact that it was Satan who immediately incited David, ultimately it was God who allowed Satan to carry out this provocation. Although it was Satan’s design to destroy David and the people of God, it was God’s purpose to humble David and the people and teach them a valuable spiritual lesson.
This situation is quite similar to the first two chapters of Job in which both God and Satan are involved in the suffering of Job. Similarly, both God and Satan are involved in the crucifixion. Satan’s purpose was to destroy the Son of God (John 13:2; 1 Cor 2:8). God’s purpose was to redeem humankind by the death of His Son (Acts 2:14–39). This is just one of the many paradoxes of Christianity where the evil one tries to steal the glory from God and declare victory over the souls of men. But God (just those two words are wonderful) comes in and shows how He is ever present and how Satan is only limited in this world.